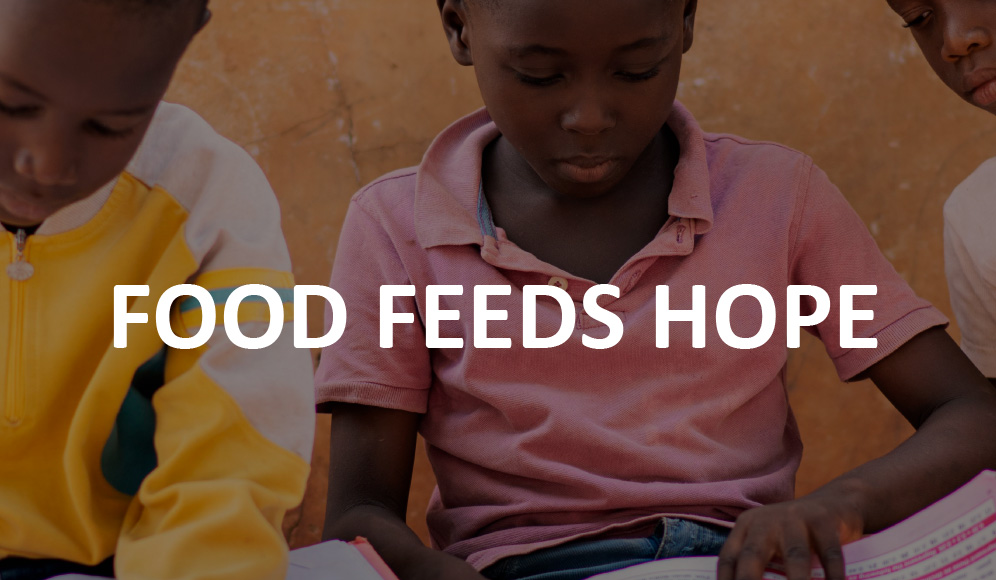 The world celebrates Human Right’s Day on March 21st. In South Africa, we remember with pain the merciless killing of young activists in Sharpeville and other areas such as Soweto and Langa by the apartheid police on this day in 1960. They were protesting against the pass laws – laws which prevented people from freedom of movement, a basic human right.

Today, we have a democracy and a constitution which protects the dignity and the human rights of everyone in South Africa. Enshrined in the Constitution is also the basic right to food.

Almost 25% of South Africans go hungry every single day and another 25% are on the cusp of suffering the same fate. Last year, Salt EB headed out into hungry communities and alleviated the pain and misery of hunger. We also know that many of you also work selflessly in your communities, feeding those less fortunate than you. We salute and encourage you.

The duties of our own Employment Equity Committee also aims to sustain the spirit of human rights and equality within Salt EB.

We will be placing a social media post on 21 March, signalling our collective support of Human Rights.