When the stars come out

Home > News  > When the stars come out 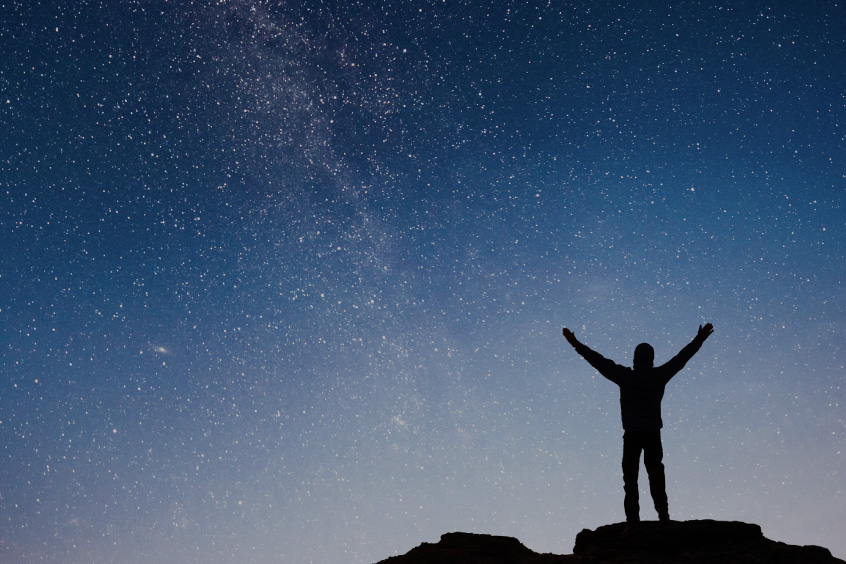 02 Dec When the stars come out

WHEN THE STARS COME OUT.

Announcing the Bursary Awardees and the Saltie Award Winners.

Our company is like the Milky Way, filled with stars clustered together. Please join us as we point out our stars of 2020, our Bursary Awardees and Saltie Award Winners.

Before we move to our awards, we remember Mante Shibe Makgopa who we sadly lost earlier this year. Mante joined us as a custodian in 2017. A lady of few words, she allowed her work to speak for her. She was a dedicated and efficient member of Salt EB and as a perfectionist of note, she would no doubt be smiling when she sees the nominations below. May her star continue to shine.

Please note that we have edited the motivations put forward because certain traits come through for all the awardees. Words such as Proactive – Independent – Hardworking – Responsible – Consistent – Professional – Dedicated.

Who is the winner?

He joined Salt EB last year and he has been one of our most dedicated, efficient employees who always goes an extra smile.

He is very responsible, respectful and an honest employee who not only deserves recognition but deserves to be honoured.

He is proactive and respects and loves his job that he executes with such dignity and honesty.

He is a true blessing to work with.

There was a lot of awesome innovation in 2020 but who inspired the most positive change? Khumo Masilela… Romeo Pooe… Neliswa Khoza… Sandra Sanoke… Xolani Ngobese… Fatima Cassim.

All made their mark but this one won through:

She has been instrumental in the development of a number of processes and system changes. These changes have shifted the dial by increasing process transparency and had positive impact on her team’s productivity and morale.

Since she joined Salt EB we have seen the team’s productivity and output increase exponentially. She will say it’s a team effort and I agree to an extent but it’s her leadership and commitment to her team that also contributed to this success.

Her passion for driving change and improving processes has seen them deliver a number of enhancements and improvements in the contributions area.

Who inspired us the most in these toughest of times through words, actions and attitude? Names come to mind such as Patrick Ngcobo… Dineo Bamba… Hloniphile Ntsibande… Maphefo Ngakane… Sibusiso Mbatha… Siphiwe Tshabalala. They all lifted us and are inspired choices as nominees.

BUT THE SALTIE INSPIRED AWARD 2020 GOES TO A SALTIE WHO REMAINED POSITIVE AND COMPOSED THROUGHOUT TESTING TIMES… PATRICK NGCOBO!!!

We asked who made you smile the most. Who cracked the best jokes? Who was always full of cheer? Who made you laugh out loud?

Here’s a clue to the winner:

I want to this man in my department. He is always professional, yet also makes us laugh. With a positive attitude for everything. He’s got a great sense of humour, and always walks the extra mile. I do the payments on the Death claims, and he is always the only one giving me Resolutions ready to be processed and paid without any outstanding documents. He is a guy that has pride in his work without a doubt. It is just a great pleasure to work with him.

That wraps up our Bursary Awards and Saltie Awards for 2020. Deserving awardees, awesome nominations and celebrated winners. All stars in our Salt EB galaxy which shines bright because we’re all switched on!