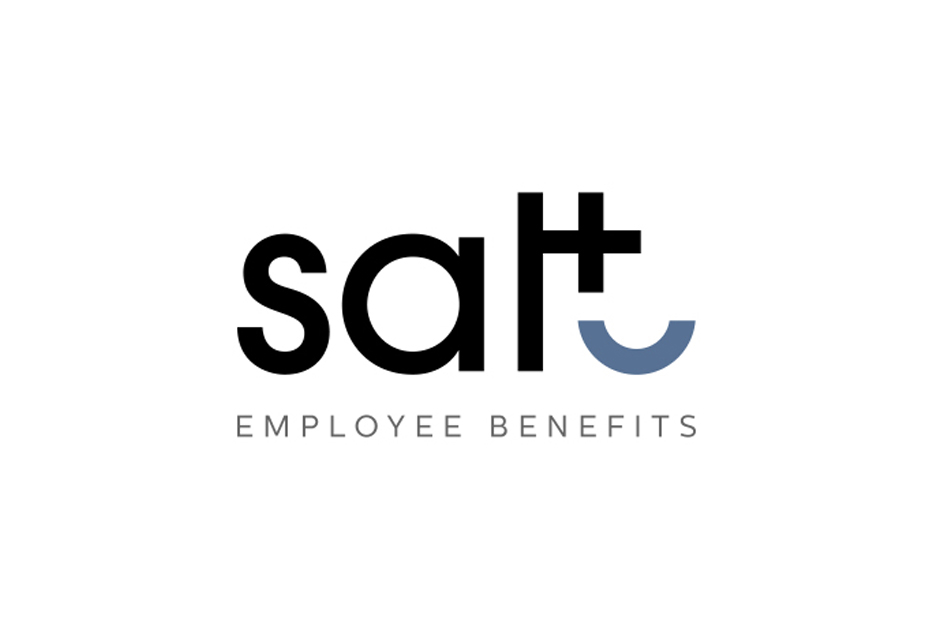 COVID-19 has changed the world forever. Frequent use of hand sanitisers, facemasks and virtual meetings via Zoom or Teams are just a few of the adjustments people have had to make to deal with the pandemic. But eventually, it is the devastating impact on the economy that will be best documented in history books.

The panic and uncertainty caused by lockdown measures to curtail the spreading of the virus caused workers to frantically look at ways to access money fast. According to SALT Employee Benefits (SALT EB), South Africa’s largest independent specialist pension funds administrator, people who have been laid off are primarily trying to access their pension and provident funds, as well as investments or savings.

SALT EB administers the pension and provident funds of more than 900 000 people.

“At present, we at SALT EB are receiving an unprecedented increase in the number of enquiries and requests from members who have lost their work to access and withdraw their retirement savings and investments. Our plea to our members is to avoid making emotional and impulsive decisions at this stage,” says Wimpie Vermaak, Senior Manager at SEB who heads up the New Business Development Department at SALT EB.

Vermaak says it is paramount to consider all options first before thinking about your retirement savings. Unless you don’t have any source of income and can’t, for instance, buy food, you should refrain from touching your pension fund or any investments as doing so will cause them irreparable harm post the pandemic.

“Apart from requests for pay-outs, our call centre is also inundated with requests from people to switch their savings from current funds to the money market owing to the decline in share markets, which negatively affected the balances of their savings in pension and provident funds,” says Vermaak.

“We urge everyone to keep cool and calm heads because the decline in fund balances is not the same as losses. It will, however, become losses if members switch their funds after share prices declined, as is the case right now. This will harm members in the future, especially in old age, as they will have less money to retire with,” Vermaak said.

“I can guarantee you that if you switch now, you will never in your working life make up the losses that were incurred,” he states. He gives the following reasons for that:

According to Vermaak, SALT EB and the respective portfolio managers, took steps as far back as January 2020 to reduce the equity/share exposure of all the SALT EB portfolios. For example, the JSE equity exposure of Sasfin was reduced as follows:

Vermaak reiterates that the best and most important factor for growth in any investment, pension fund, provident fund or even just cash in the bank, is time. And he should know. As a former asset manager in the UK and in South Africa during the last stock market crash in 2008, it was eventually time that assisted all markets to bounce back. In time, this too will pass.

Issued on behalf of Salt Employee Benefits by Panthera Media. For more information, please contact Winton Windell at winton@pantheramedia.co.za or 071 229 5779.